It took Deena just a few minutes to identify and resolve a problem that I had been unable to impact, although I had tried many approaches over several years. Deena identified the problem as a belief that I would not have considered, yet her words felt true. As she did the energy work with me, I felt the energy pulling together into a dense ball at the chakra. Then it loosened and bubbled, and finally shifted and released. The result has been a great lightness and relief from a limiting belief that I had for years without realizing it. I highly recommend Deena for assistance with releasing energy blocks. 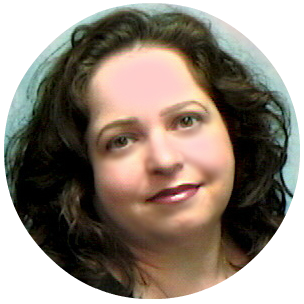 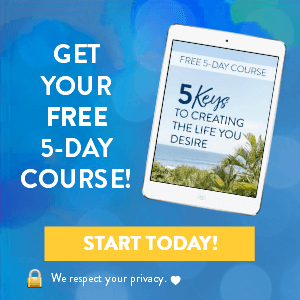 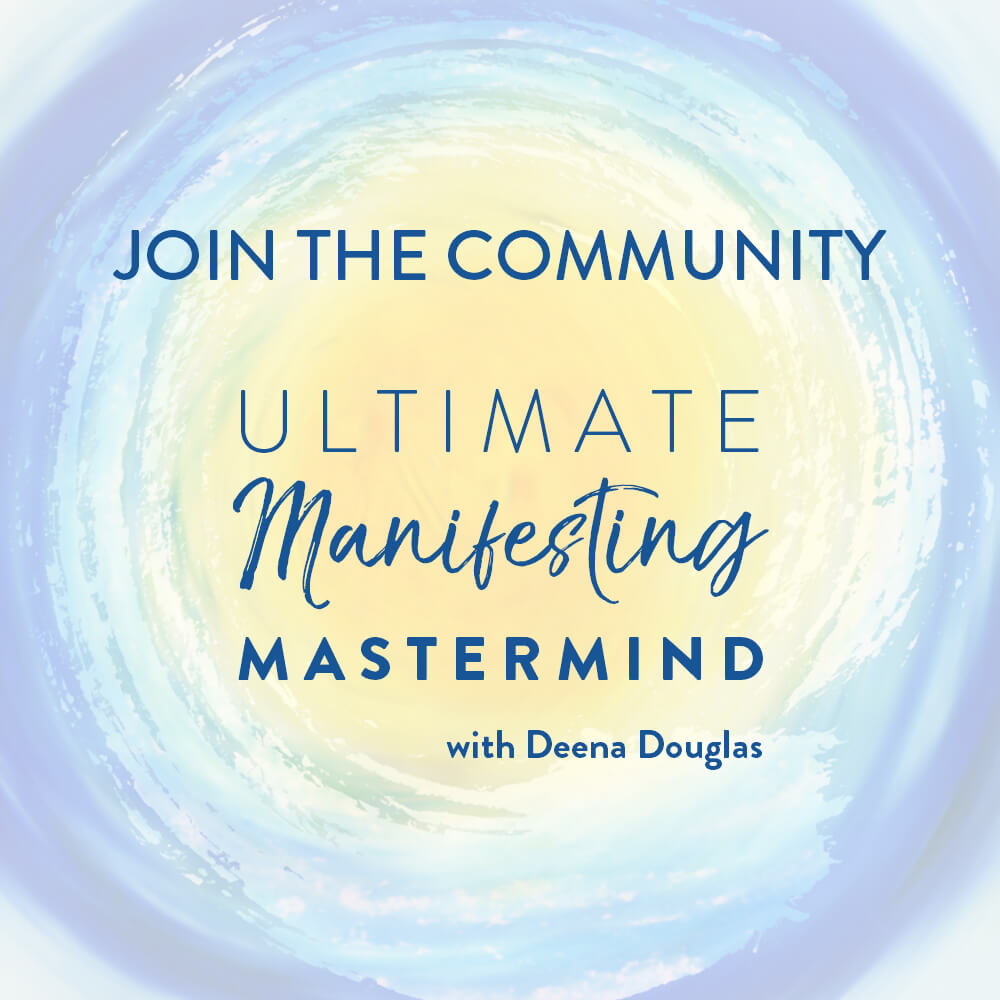 This occurred to me the other day, so I thought I'

When it’s this hot outside, what drink do you en

There’s something so powerful about this quote.

Every day, I look at him and wonder how I ever got

My first day trying celery juice. It's not terribl